I'm probably writing about the The Video Course - check it out!

Big progress has been made and we're ready to film the reassembly of the car now, which is really the meat of the course.

This summer has been so exhausting that I've been forced to start putting sugar in my coffee. It feels like a long time ago when I was building the studio, searching for a car and unpacking tools. We've got three hours of finished video available to watch today, and the feedback I've received has been incredibly positive. People love it.

The last six weeks have been spent on 3D modeling the car. I sometimes look around the office, which is literally filled with most parts of the car, and wonder how we ever managed to make everything. There are a couple of videos below to show the level of detail we've worked to. The model is basically complete, with just a handful of parts needing more work. These models took a lot longer than I'd initially thought - four people full time for six weeks. But we literally modelled every bolt and hole and then ensured that they all lined up.

3D in your hand

I've animated and labelled two of the models which you can explore in your browser right now. They definitely work in Chrome, Safari and Firefox. And they work on iOS and some Android devices. This is still a beta so I can't promise they work perfectly everywhere. You can disassemble and assemble the pieces in your browser, and control the animation. Zoom in with your mouse wheel or by pinching. I think these models might be the best way to learn. 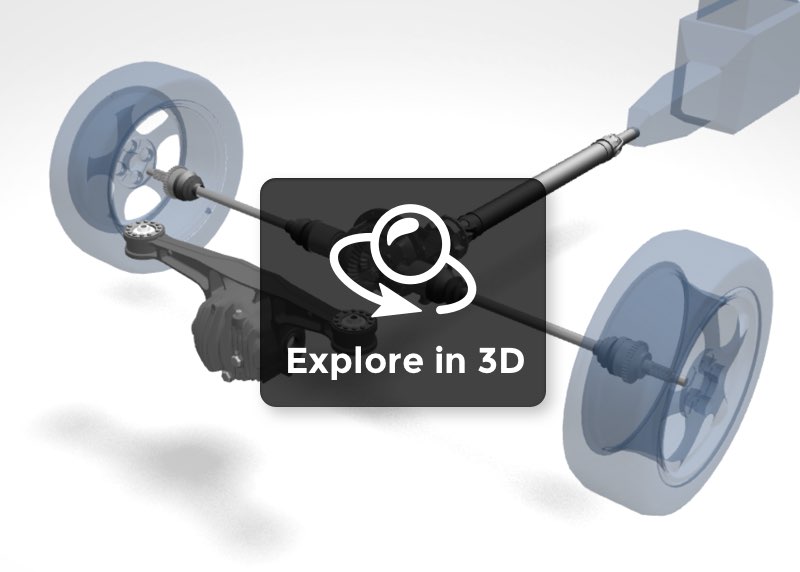 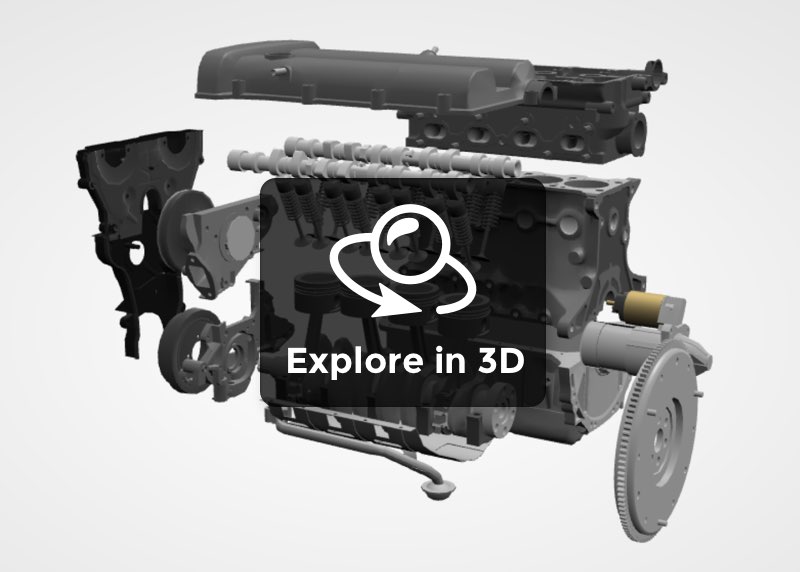 The next few models will be the steering system, starter motor, transmission and brakes. All these systems are created.

I go to Portugal to sit on a beach for five days because I haven't had a holiday since January. Then I'm back and we're on the filming again. So I'm hopeful that we can get more videos edited and out to you by the end of September. We'll be starting with how the engine works, followed by the transmission, drive train, differential, suspension, chassis and shell, steering, cooling system, brakes. Lots to do! I can't wait to get back to it.

I finished 14 hours of automotive engineering videos for the video course back in October.  It's been a hectic few months and I'm finally ready to share some pretty exciting news: I've moved the video production to the UK.  To Manchester, to be precise.  And I'm building a proper studio where we can be more productive, more creative and shoot in even better quality.   Read more

Why I chose an MX5 Miata for the video series

I've had quite a few questions from people about why I chose to use an MX5 Miata for the video series. Was it sponsored? Am I an expert with them? Because I love them? The answer is... it just seemed the best choice at the time. Now, with hindsight, I realise it was the best possible choice in the world. Here's the story... Read more

We've been filming and releasing videos every week since getting into the new studio. The course now has 9.5 hours of pro-quality video, fully subtitled and I'm really proud of what we're producing! We're using CGI anywhere it helps understanding, and the general quality and feel of the videos is at an all-time high. Read more